HARNESS THE EXTERNAL ENERGY OF THE FALL TO CREATE BALANCE WITHIN 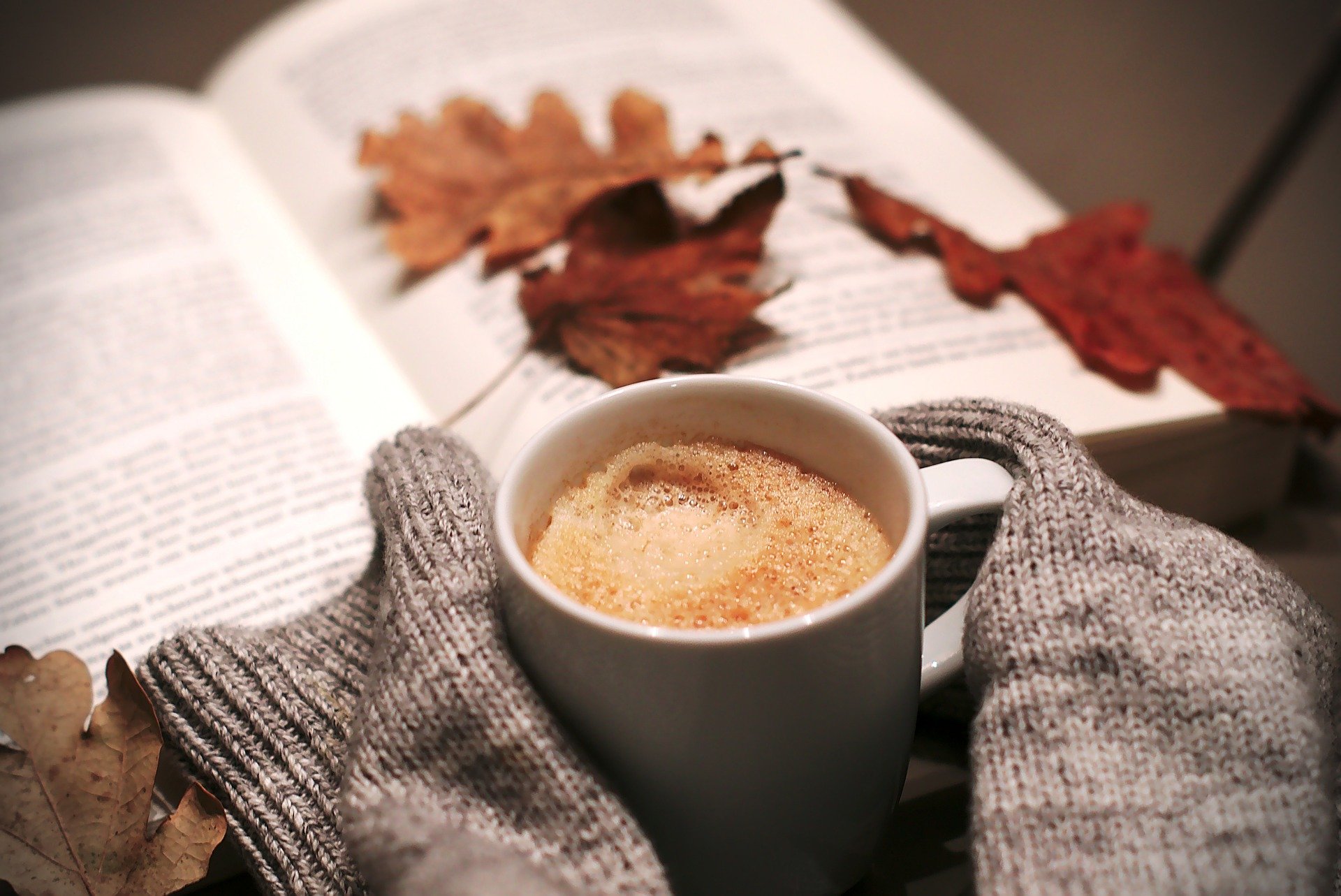 Now that the fall equinox has arrived and we are officially in a new season, it is time to transition from a period of warmth and activity (yang) to a period of colder temperatures and stillness (yin). In Traditional Chinese Medicine, autumn is a time of “letting go,” going inward, preparing for winter, and returning to the Earth— a time to clean out and clear out that which no longer contributes to our highest selves and optimal health.

Just as the leaves begin to fall from the trees, we too are called upon to ask, “What is it that I need to let go of this season and what is the best way forward?” Letting go also means creating space for something new so we can continue to grow and thrive.

Using TCM as the framework to harmonize with the cycles of nature and our environment, we want to harness the energy of the associated organs, element, and emotions of autumn. The organs associated with the fall season in TCM are the Lung and the Large Intestine. The element is Metal and the primary emotions are grief & sadness.

The Metal element is the element of structure and routine and it’s what governs our sense of self-worth and self-esteem. The clear, direct energy of Metal helps to separate the pure from the impure and so, with discernment, we become meticulous about which aspects of our lives we store for the coming months and what we discard (particularly grief and sadness that has accumulated in the lung channel).

The physical lungs control our breathing, circulate oxygen, and our body’s ability to defend itself against colds and flus. In TCM, the lungs take in qi and separate it into what we can make use of and what we can filter out. The large intestine absorbs liquids and also releases anything extraneous in the way of food, toxins, and emotions. They function together physically so that the lungs inhale the pure air of autumn and the large intestine expels the waste while we are simultaneously doing that same process of taking in and letting go in our lives on an energetic level. 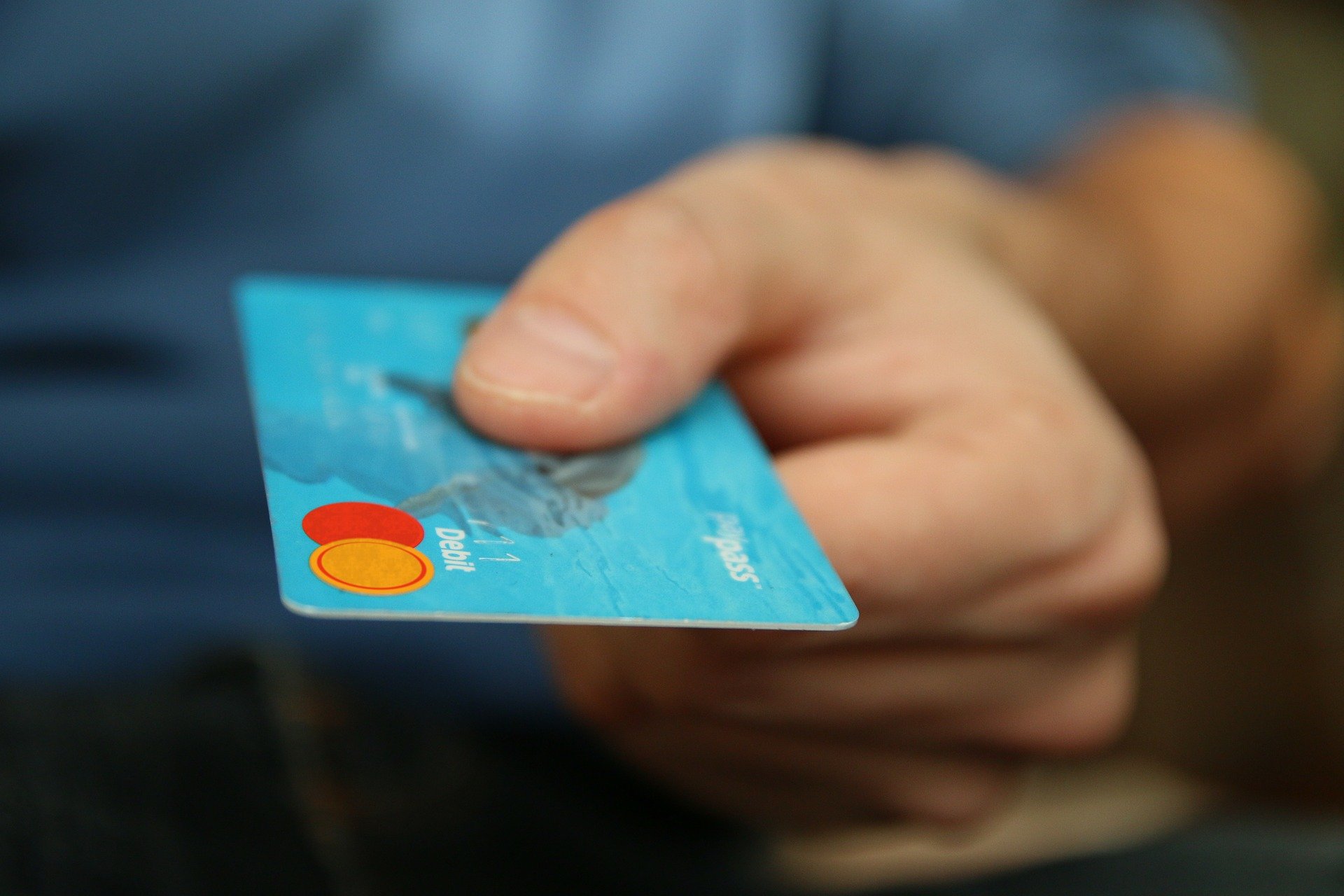 We’ve made it our goal to continually provide practitioners with new tools to increase efficiency and improve the patient experience: from booking to billing.... 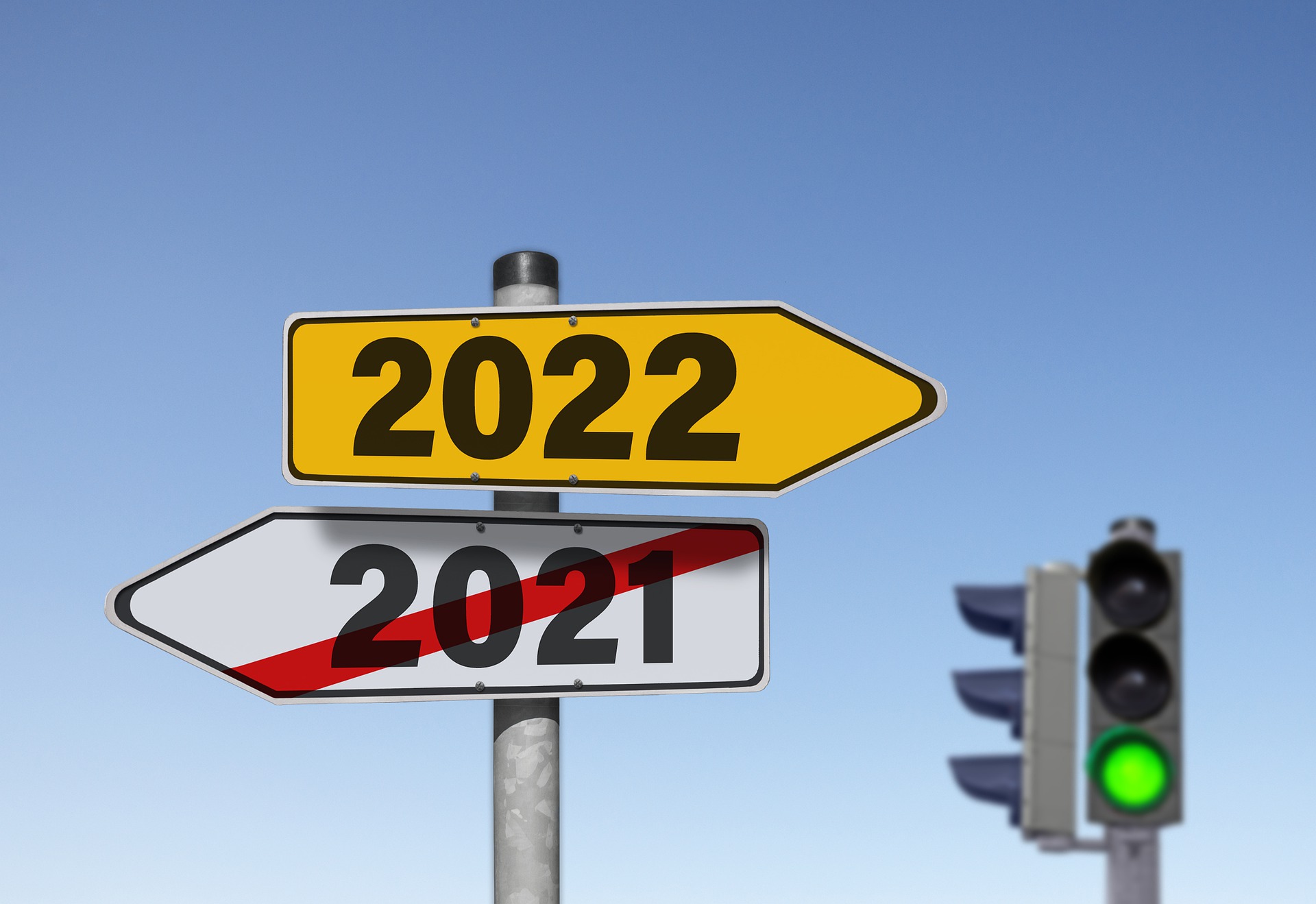 Chinese New Year, also known as Lunar New Year or Spring Festival, is just around the corner. Tuesday, February 1st, 2022 will kick off the Year of the Tiger... 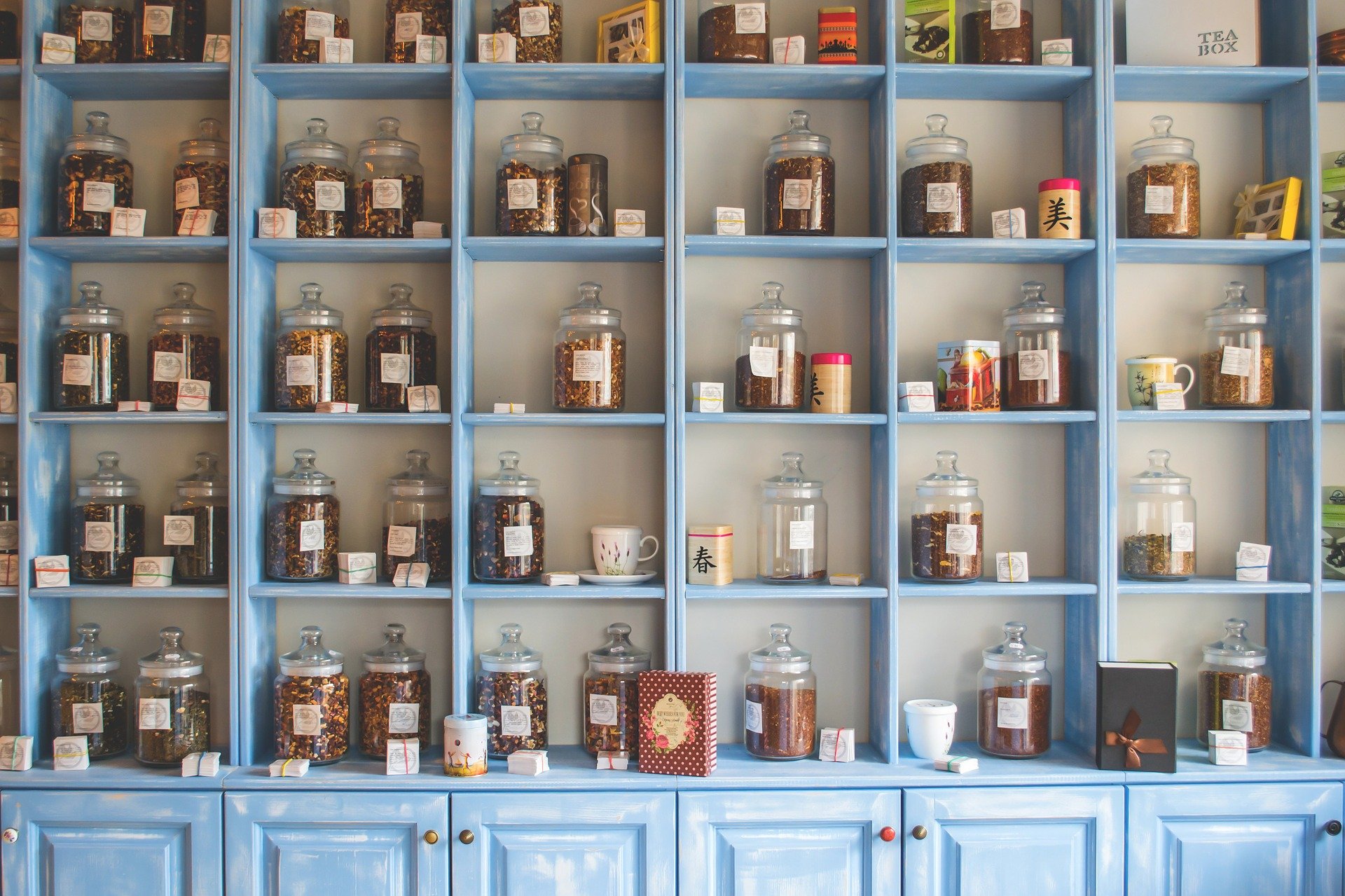 A new FDA-approved multi-center study led by University of California San Diego School of Medicine and UCLA, in collaboration with the La Jolla Institute for... 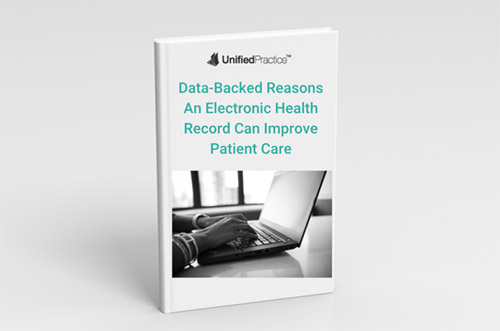 Let the data do the talking. From patient care to clinic operations and everything in between, learn how this technology can power your practice.

Get My Free White Paper 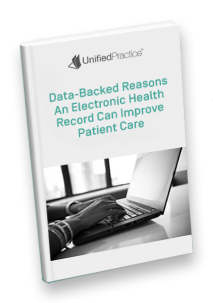 Be the first to know about Unified Practice product updates, upcoming webinars, and business tips and tricks.